The idea of ​​having a European Super League is long gone, but the irony is that the UEFA Champions League has developed more and more like a “Super League” itself over the past decade. The same teams continue to meet in the group stage while the old faces have continued to appear in the knockout stage. It is increasingly difficult to create surprises in the Champions League and it is not a healthy development. 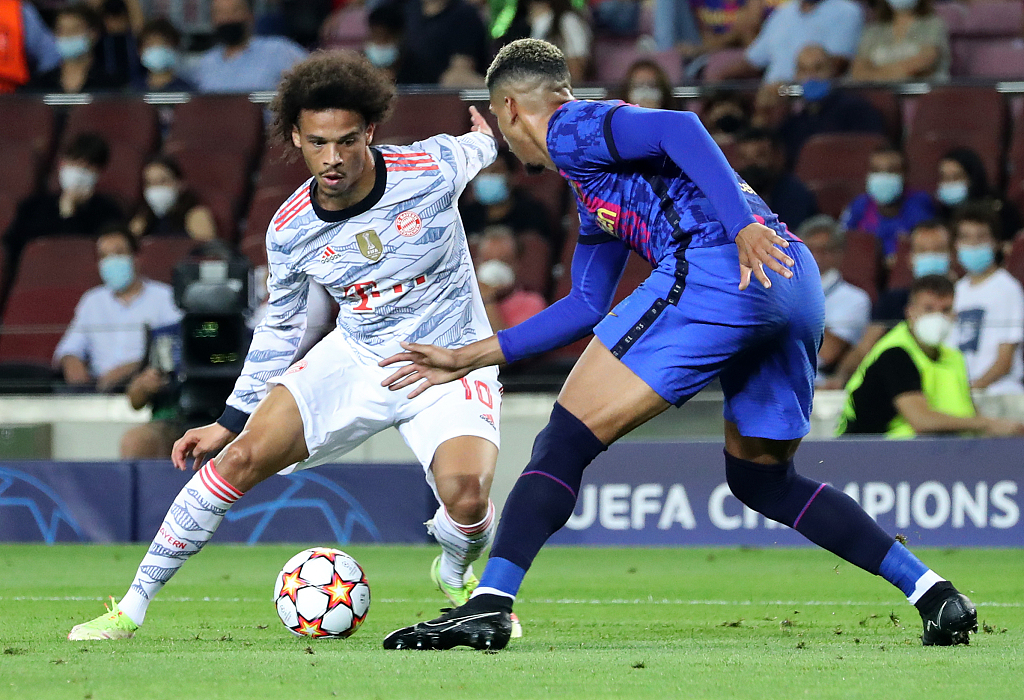 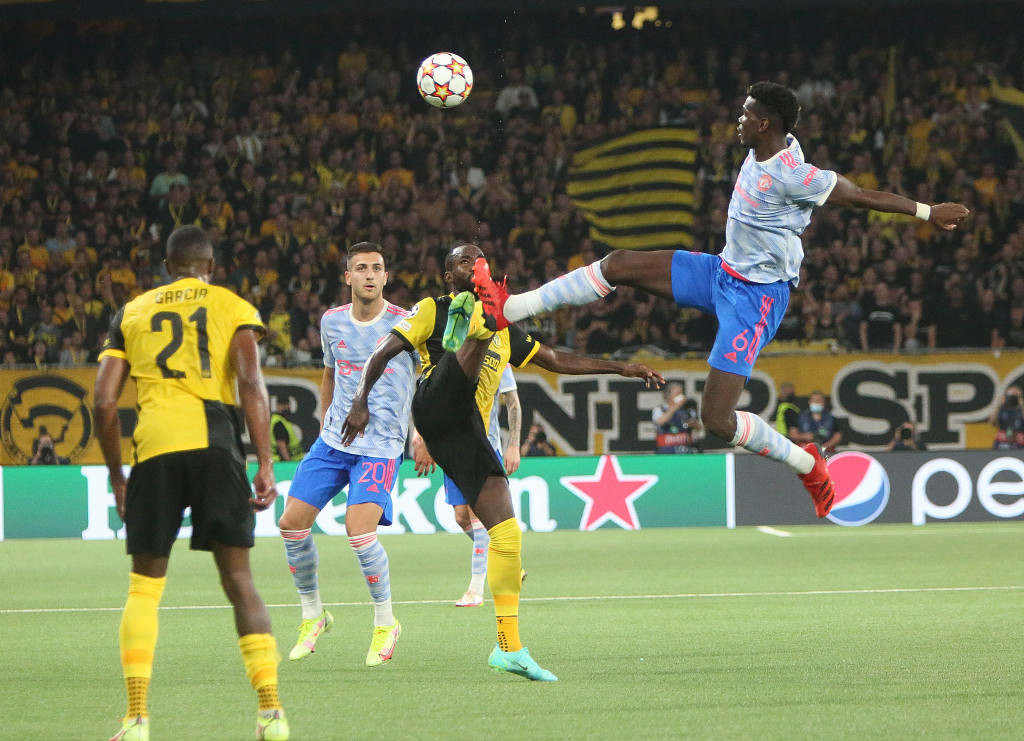